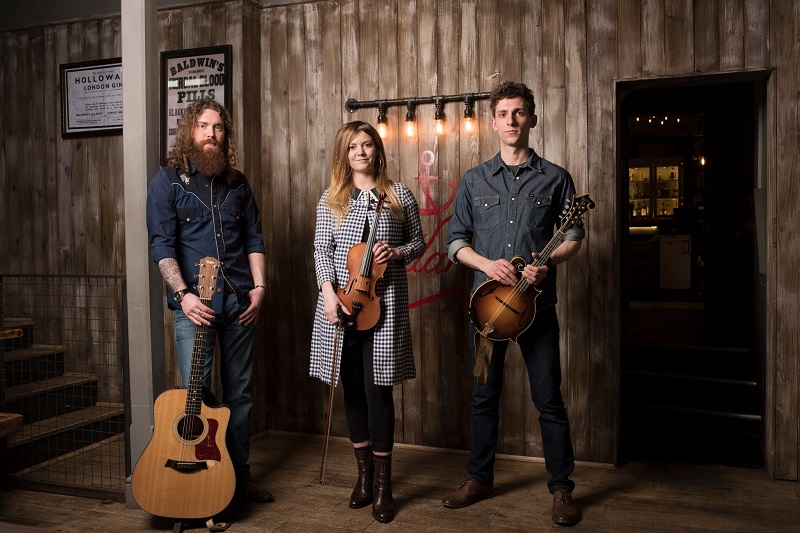 With a highly original and energetic musical style, the trio has been a tour de force on the UK and international folk scene over the last six years. They have been featured on Mark Radcliffe’s BBC Radio 2 Folk Show and BBC Radio 4, with five star reviews, and an appearance on Cambridge Folk Festival’s main stage alongside a host of UK and European festivals and international tours.

​”Sparky, charismatic and intensely assured. An exciting and innovative young trio. A hefty thumbs up”

“a voice entirely of their own” 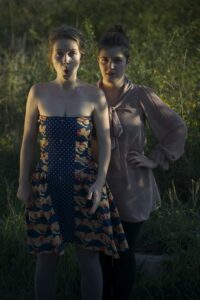 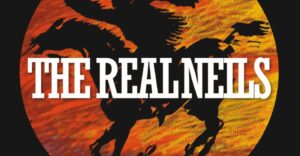 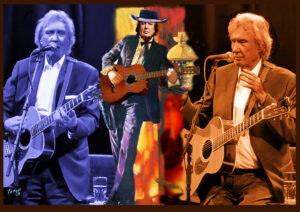 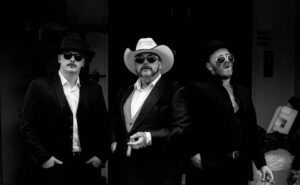